A DAY IN THE LIFE OUTSIDE DESIGNING AND BUILDING. Taking a break from the busy life of the construction industry, architects from 16 different chapters all over Manila celebrated the fourth of October 2014 competing at the very first Steeltech Playball Invitational Cup 2014 in Alabang Country Club. The leadoff event was pioneered and carried out by the United Steel Technology (Steeltech) International Corporation.

The competition amongst 162 participants from the chapters of Alabang, Alcaldia, Diliman, MAGS, Maharlika, Makati, Makati CBD, Marvalley, Maynilad, Metro, New Manila, Palanyag, QC Capitol, San Juan Pinaglabanan, South Triangle, and Taytay, consisted of four games: bowling (Makati winning against Alcaldia with a score of 199-170), badminton (Diliman versus Makati CBD, with the score of 21-14, respectively), basketball (a four-point win by the Metro chapter against QC Capitol) and billiards (ending last with Palanyag waxing Maharlika with the score of 3-1). Each winning chapter in each game brought home a brand new Go Pro Action Camera.

The highlight of the event, however, was brought to stage as Steeltech announced its first ever Steeltech Playball Invitational Cup overall champion, that being the Palanyag chapter, followed by the Metro chapter, then QC Capitol. The Palanyag chapter bagged the most awaited prize of the day-long affair—a trip to Hong Kong and Macau for 3 days and 2 nights, coupled with Php100,000 Cash Prize for the Chapter.

After all has been played and done, the participating architects ended the event with the expectation and zeal of winning the next Steeltech Playball Invitational Cup, whilst looking forward to a more competitive yet more enjoyable battle against their comrades in both the worlds of designing-building and sports. 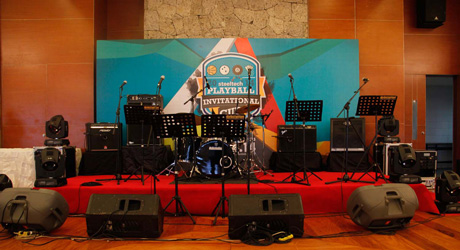 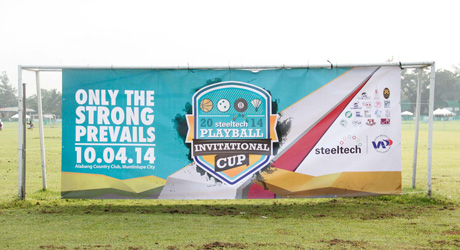 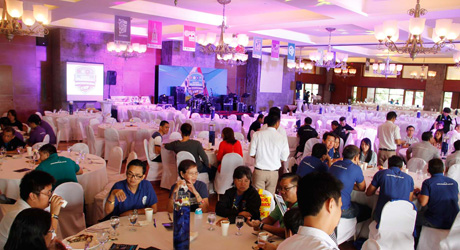 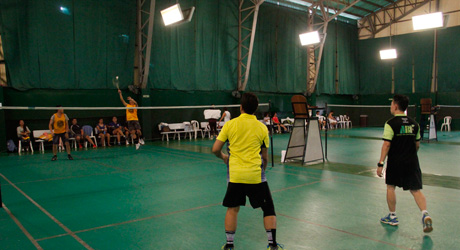 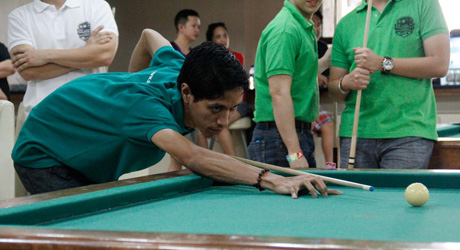 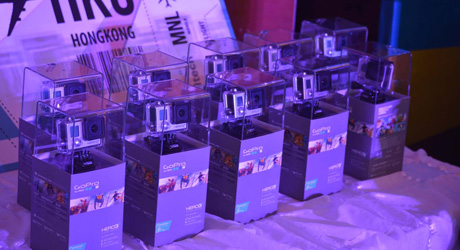 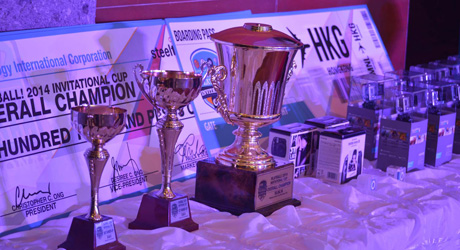 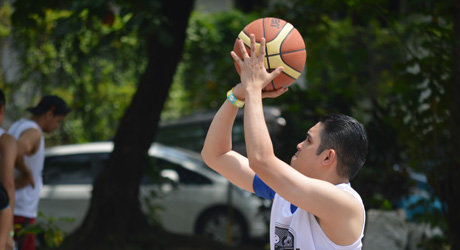 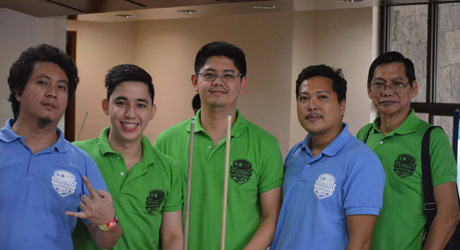 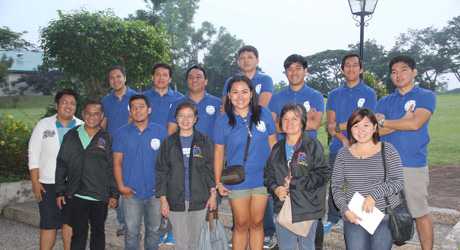 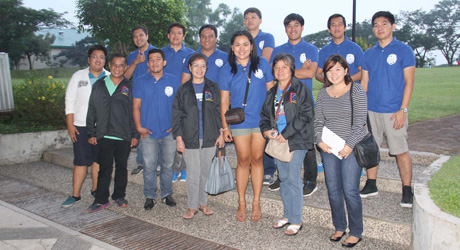